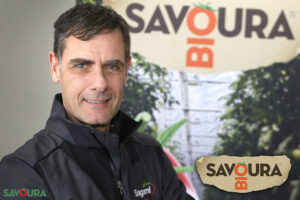 A major consolidation for the greenhouse industry

This historic partnership within the greenhouse industry will strengthen organic greenhouse farming’s strategic positioning in Quebec. For the two company presidents, this partnership was the obvious next step to increase market share in an increasingly complex and competitive business context. After signing the agreement, Stéphane Roy et Christian Côté said they were proud to unite their vision and their energy to not only consolidate employment in Gaspésie, but also to contribute to the economic development of this region and Quebec as a whole.

For over 20 years, Serres Sagami has been marketing different varieties of tomatoes for the Quebec, Canadian and North American markets under the Sagami brand name. In the spring of 2011, the company added four varieties of organic tomatoes marketed under the Biologico brand name, which became SAVOURA BIO in November 2016.

Since 2012, the company has made several acquisitions to increase its production including the most significant one to date: the acquisition of the Serres du St-Laurent facilities and the Savoura brand in April of 2015. The company operates a total of eight production facilities spread out across the province of Quebec. Committed to responsible and sustainable agriculture, the greenhouse operation has been updating the heating systems of all its production facilities in order to become a model of energy efficiency.

Growing only certified organic tomatoes for the food distribution network; Serres Jardins-Nature maintains its leading position by being a key player in the production of organic tomatoes in eastern North America. 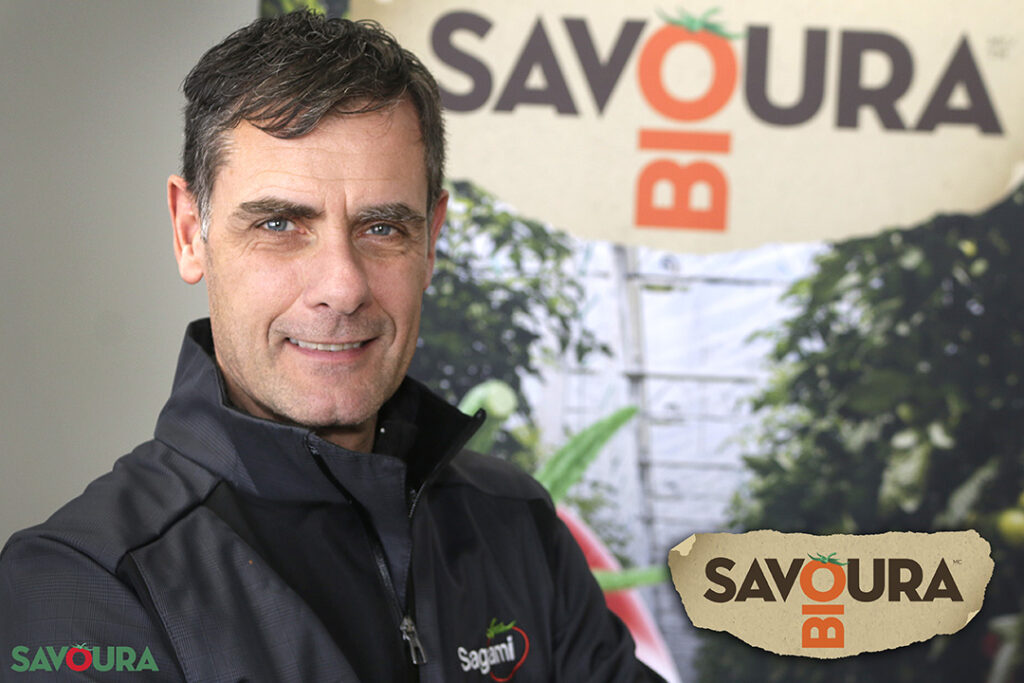